Staying on the right side of unfair dismissal law, as a small business employer: the Small Business Fair Dismissal Code.

The Small Business Fair Dismissal Code (you’re considered a small business if you have fewer than 15 employees overall) can help you to understand what your responsibilities are when it comes to dismissing staff.

It is important to follow the correct procedure if you want to let a worker go. Not just to avoid a costly and stressful unfair dismissal claim, but also so you can rest assured you’re treating your staff fairly.

All employees of private businesses in NSW and the ACT are covered under the Fair Work Act. Some NSW employees (for example local council workers) are covered by NSW-specific legislation.

While an employee can be dismissed without notice (summary dismissal) if you (the employer) have reasonable grounds to believe that there has been “serious misconduct” (including obviously inappropriate, dangerous and/or harmful behaviour, such as theft, fraud, assault, being intoxicated at work, serious breaches of occupational health and safety procedures, and behaviour that may be harmful to the business’ reputation), they can still bring an unfair dismissal claim, if they have evidence the decision was harsh, unjust or unreasonable.

Without serious misconduct, an employee must be given a written warning with a valid reason (based on their conduct or job performance) as to why they are at risk of dismissal, along with a reasonable opportunity to respond to and rectify the problem.

Obviously, an employee cannot be dismissed on the basis of protected attributes, such as: race, religion, gender, pregnancy or carer’s responsibilities.

If an employee brings about an unfair dismissal claim, you will be required to provide evidence of compliance with the Small Business Fair Dismissal Code (such as a completed checklist, copies of written warnings, a statement of termination, or signed witness statements). Having a good reason for dismissal, may not be  enough on its own.

If you’re unsure about anything relating to fair dismissal, contact us for advice. It’s better to be safe than the sorry defendant of a time-consuming and costly legal dispute later! 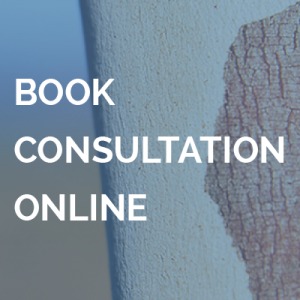 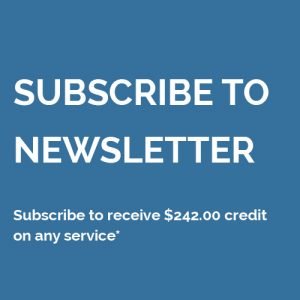